A new trend? Slovakian students who go to Czech universities to study

Wanda, Dominika and Matus are just a few Slovaks who decided to study at Czech universities. Whether it was just an accident, a long-standing ambition or simply getting that feeling to achieve more, they all agree on one thing. They all think that Czech universities are much better than Slovak ones and that they are a good starting point for life. The perception that the West is better, although may be just the remnants of communist ideas, is still a strong argument for thousands of students whose are applying for Czech universities.

“I remember running across the apartment with a Czech flag when I was 6,” laughs Wanda, a Slovak girl who studies at Mendel University in Brno. She has always been sympathetic towards the Czech Republic but the real reason she moved there was to get a better education. “The Czech school system is few levels higher than the Slovak one and I’m not just talking about Masaryk University in Brno or Charles University in Prague,” explains Wanda. “I think that Czech universities are better than Slovak ones in general.” 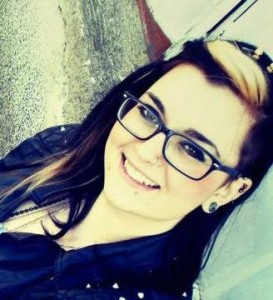 Wanda is one of the 13,000 Slovaks who decided to leave their home country after graduating from college, to continue with their university studies in the neighbouring Czech Republic. In their eyes, they did not even go abroad. To think of the Czech Republic as a foreign country from the perspective of Slovak is laughable. Moreover the Slovaks feel at home there.

“I don’t feel like a foreigner here. Maybe it is because we always watch Czech news and movies back at home and I also always read Czech books. I have been exposed to the Czech language since I was little,” said Wanda. As a result she didn’t really get much of a culture shock when she arrived in the Czech Republic.

Wanda is one of those not planning on going back to her home country. “My parents think that staying in Slovakia is stagnating. Since I was a little kid, they always told me that the world is huge and I should travel.”

Despite almost all Slovak children and a number of Czech children having a bilingual education, young Slovaks are sometimes confronted with being misunderstood by Czech classmates. Throughout childhood, Slovak children watch cartoons in the Czech language, they then go on to watch teenage series’ in Czech too. Books are not being translated from Czech to Slovak anymore either. Slovaks pretty much understand everything when someone speaks to them in Czech. But it is not so simple on the other side of the border. Moravians do not have a problem with speaking Slovak, but if you speak Slovak with a Czech person from Bohemia, some language barriers may appear. For example, words like ‘blueberry’ (čučoriedka in Slovak, borůvka in Czech), ‘ink stain’ (SK machuľa, CZ kaňka) or some useful expressions such as ‘printer’ (SK tlačiareň, CZ tiskárna) can provoke some surprised gazes from people. 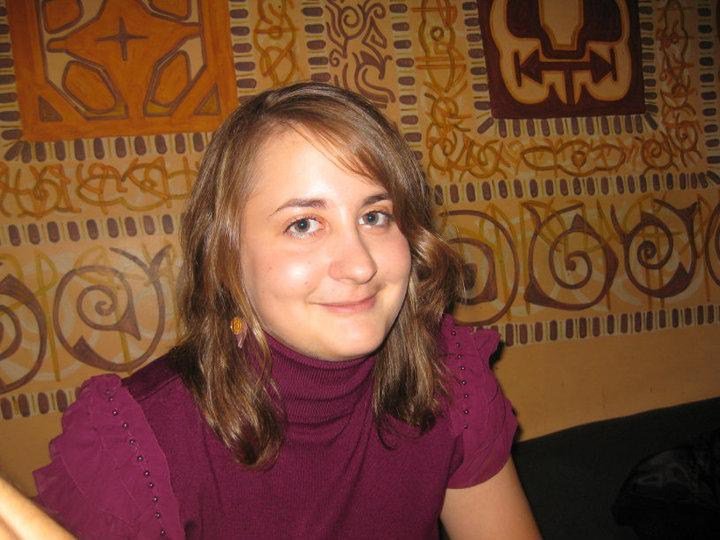 “I sometimes come across words that are different from ours. I study pharmacy they are mostly specific pharmaceutical terms which I have to remember,” explains Dominika Lenciová, who studies Veterinary Sciences and Pharmacy at university. “I remember at the beginning of the year that a few people from my course didn´t understand when I said ‘I am thirsty’ (in Slovak – Som smädná and in Czech – Mám žízeň), they also didn’t know words like ‘camel’ (Slovak –  ťava, Czech – velbloud), ‘turtle’ (Slovak – korytnačka, Czech – želva) and they laughed at me when I said ‘I am going to print something’ (Slovak – vytlačiť, Czech – vytisknout),” she continued with a smile.

A bilateral agreement between the two countries makes it easier for Slovaks to study in the Czech Republic. It guarantees the same conditions for Czech and Slovak students alike. All of their essays and coursework can be written in Slovak. In addition, exams and tests can be sat in Slovak. “On my course there are quite a few students who are Czech and I get on with them all very well. Sometimes I get on with them better than I do with the Slovaks,” laughed Dominika and she even added that there is no discrimination amongst them at all. “Professors treat everyone in the same way. It doesn’t matter if they are from Slovakia or the Czech Republic. One of our professors is even trying to speak to us in Slovak this year,” exclaimed Dominika extremely grateful.

Dominika came to the Czech Republic because of her vision for a better future. “I decided to go and study in the Czech Republic mainly because of the quality of the universities. They have a much higher level of teaching especially in Natural Sciences. In my country they do not invest money into the sciences, and that is one of the reasons that studying here is more promising for my future job prospects after graduation. If I am planning on going back to Slovakia after graduation then this is the answer to achieving success.” said Dominika who also has a second home in Brno.

Brno is Mecca for Slovak and Czech students

Masaryk University in Brno is one of the most popular universities in the Czech Republic. It competes with the prestigious Charles University in Prague mostly because of its progressive and modern methods.

“I decided to go to Masaryk University because of practical reasons. The Department of Media Studies was the only Journalism department in the area that didn’t demand previous experience of published articles as their condition of acceptance,” explained Matúš Frančiak with a smile. Equality between applicants in the application process is one of the reasons why so many Slovaks are applying for Czech universities. Learning Potential Test (this is a standardised test that is part of the admission process for various university institutions in English speaking countries) is only a part of university entrance examinations for entering Masaryk University and it examines analytical, critical and verbal thinking as well as space distribution. This process ensures that universities only accept students who can think about issues and solve problems. Masaryk University has become the university of choice for many Slovak college leavers deciding between universities.

Brno, the town which houses Masaryk University is much more charming than the capital Prague. In addition to Masaryk University, there are a handful of other universities which really make the Moravian metropolis a genuine student’s city. It is definite proof when you visit the city in the summer holidays because the city is empty. But from September until June, this city belongs to the students. This is not only tempting more and more students from the Czech Republic and Slovakia to spent their university life in this city, but also many other nationalities. To put this into perspective, out of the 36,000+ students that apply to Masaryk University every year, 16% of them are Slovak.

Likewise, students Wanda, Dominika and Matúš have not looked back and do not plan on returning home any time soon. “After a few months of doing an internship in Bratislava, I don’t regret my choice to live in the Czech Republic. I am positive that it was the right move,” affirms Matúš.

Europe is… the best place to be born and live in, an incredible mix of people and cultures.