Home » Featured » Is there a culture clash between couples of mixed nationalities?

Multicultural couples are becoming increasingly more common in our global society.  Travel, work and studies mean that new relationships have formed in which communication and respect for traditions of each member of the couple are key to a long-lasting relationship.  However, these people are also usually victims of several problems such as an endless bureaucracy process and discrimination.

Globalisation, travelling and educational initiatives to promote European cohesion, such as Erasmus grants, and other types of related projects designed promote the internationalization of ideas and businesses, have resulted in the increase in the number of couples made up of different nationalities in the last few years.  However, not all these experiences of love are simply stories about two people.

Language, customs, traditions, family and discrimination are only some of the aspects which directly affect couples who come from  different parts of the world.  Although all relationships can go through moments of crisis, two things are obvious:  Communication and respect for the others’ tradition are fundamental for multicultural couples.

A year ago, Alessandra returned from her trip to Argentina.  It was the first time that she had visited South America and although she was travelling alone, she carried a suitcase full of expectations since she would be spending her first Christmas in the Austral summer in the Argentinean city of Salta with her boyfriend Oscar´s family.

“We met at a birthday party for one of Oscar’s friends.  I went with a friend at the beginning of my Erasmus year.”    This is how the Italian recalls the story of the night in 2010 when she met her boyfriend.  3 years later, Alessandra and Óscar now live together in a town called San Pedro de Alcántara on the Spanish Costa Del Sol.

Living together has always been one of the strongest elements of the Italian-Argentinean relationship. “We think that Argentinean culture is really similar to Italian culture and because of this, we have changed very little, for example the way in which we communicate”.

As much at home as when in public, they speak in Spanish.  “It’s Óscar’s native language and the official language of the country we live in, and so it’s part of everyday life,” Alessandra states whilst also revealing that they also speak some Italian since Óscar has picked it up in the past few years. 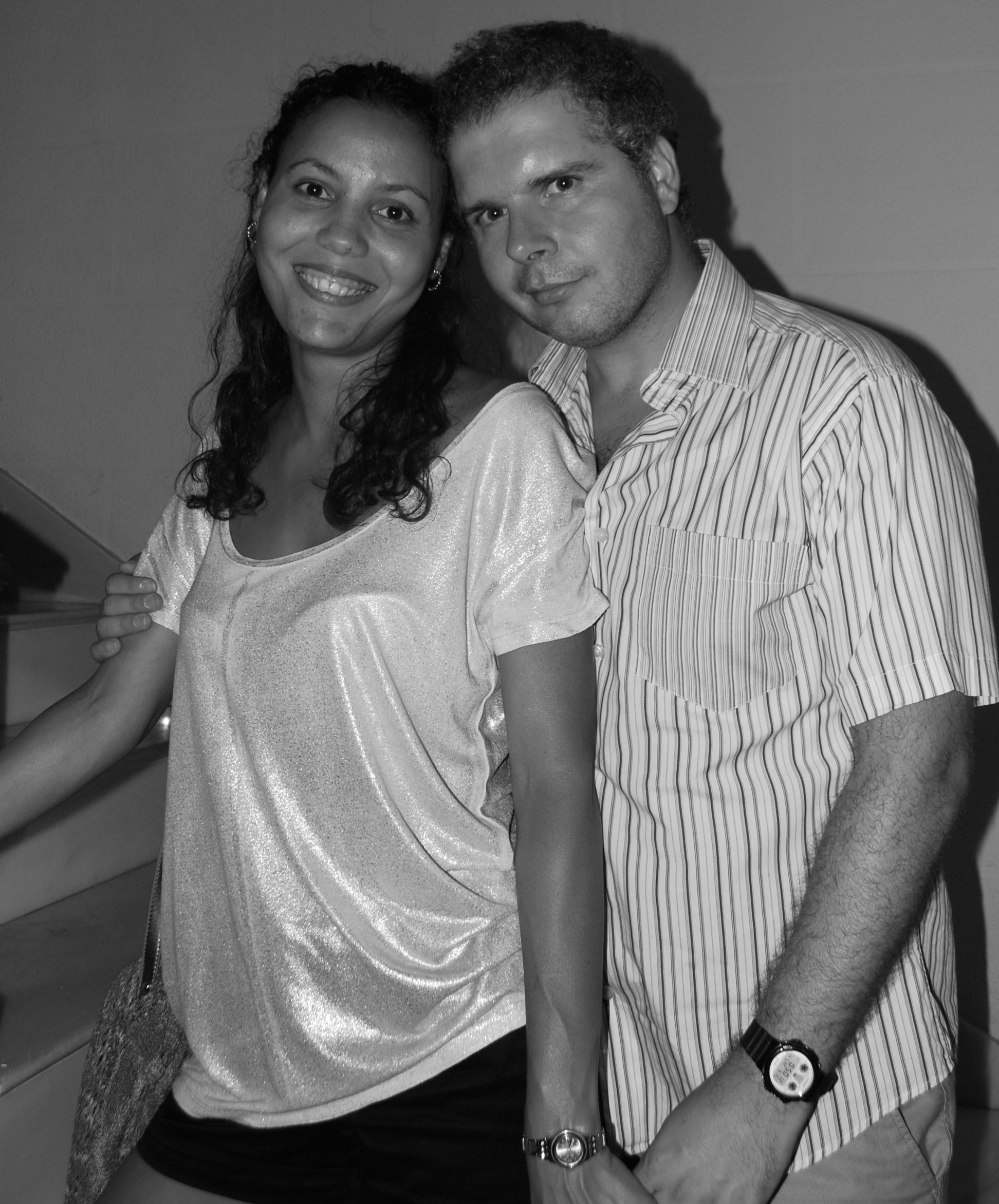 Stopping the usage of words such as “carro” for “car” and “coleto” for “mop” are only some of the examples of how Gabriela’s native Venezuelan vocabulary has changed as a result of living in Spain with her boyfriend, Daniel.  Since they met six years ago, the Venezuelan has always felt at home.  “Everywhere, there are people who help you and give you advice and I appreciate this, above all and firstly: my boyfriend’s family, at work and in day to day life” says Gaby.

When I ask Daniel about the day when he first met the Venezuelan, he remembers everything. “We met through our cousins; when I arrived in Malaga 6 years ago, my cousin and her cousin were a couple.  My brother and I spent some time living with them and one day, her cousin organized a barbeque and it was there that we met,” he remembers.

With regards to the Venezuelan-Spanish couple’s lifestyle in Spain, their daily schedule and routines have changed dramatically.  It is no myth that in Spain, they  have lunch, dinner and sleep much later than the rest of the world.  Gaby, for example, used to have dinner two hours earlier in Venezuela and used to go to bed at around 9:30pm whereas nowadays she prefers to go to bed after 11pm.

According to the figures which were published in the digital statistics newsletter “Women in Figures” , edited by the Women’s Institute in February of this year; between 1996 and 2011,  there were 386,133 weddings in Spain whereby at least one person in each couple was foreign.  It also shows that  303, 704 of these marriages; one of the couple was of a foreign nationality and the other was Spanish. That’s to say, 78.66% of the time, a Spaniard marries a foreigner. During the same period, 82,409 marriages were between couples who shared different nationalities.

However, these figures don’t reflect the problems which arise as result of xenophobia or racism which multicultural couple can suffer from.  “At the beginning of our relationship Óscar suffered discrimination in Spain  and by not having the correct papers it was difficult to survive without being able to work”.

In fact, many immigrants with partners must  go through this difficult situation where on several occasions they will be forced to accept jobs with lower salaries than their European colleagues, do more hours or simply not benefit from the working advantages like the rest of the staff.

“The situation improved when we became “domestic partners” states Oscar.  A declaration of the Spanish Supreme Court allows couples and domestic partners to solicit authorization of residency as a family member of a community citizen since the 3rd of November 2010, and for this reason, the Italian-Argentinean couple didn’t think twice.

The solution to their problem meant that Óscar went through a bureaucratic process to become a citizen with equal rights in the European Union.  This allowed him to do as Alessandra had done at Christmas, and travel to Italy to meet his political family.