Irina in the World

Home » Featured » Irina in the World

Irina is a young woman from Romania; a traveler’s soul. Born and raised in Bucharest, she has been traveling since she was 9 years old. She has sung in a choir for 20 years now, and many of her first trips were as a part of this group.

“I started traveling for fun, but truth is that after 20 years, every now and then I hear a voice calling me to get out of the country; it is an internal clock ringing for me to see different cultures, new things and people. I prefer sometimes foreigners over Romanians, and I have the feeling, when I am in the road, that one day I will just wake up somewhere new, and not even understand a word of the language of the place I’m in”, she says when asked why she is traveling.
“And why foreigners over Romanians?”, I am curious to find out, as I moved to Romania 2 years ago, and for me it is like home already. “Well, you go abroad and the streets are cleaner, people are not so sad; the sky is not like in Romania. When I travel by plane I can easily get when I am over Romania: the sky is gray and dusty here, full of clouds. When I travelled in Japan, for instance, I could see all the shapes of earth beneath me”. 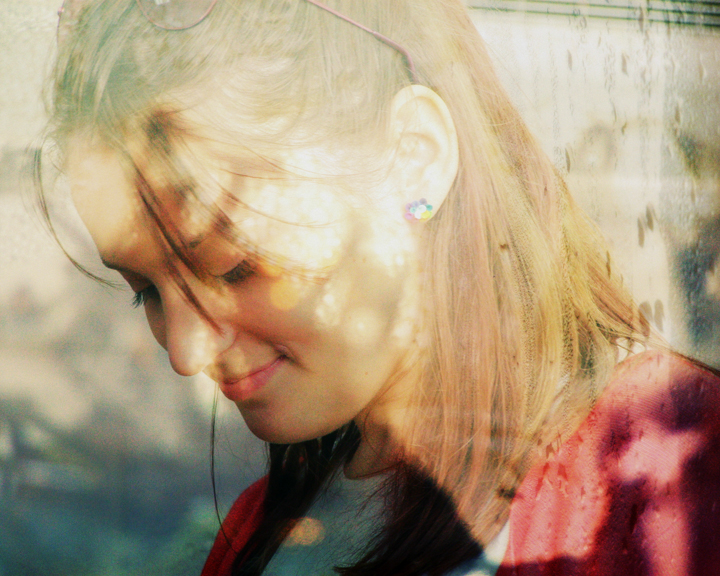 Irina has traveled to Switzerland, France, Bulgaria, Hungary, Czech Republic, Germany, Belgium, Sweden, Greece, the USA; she has visited Italy and Sardinia and has even been to Japan. “It was cool to do it; I gathered money from before, or I worked in the places I visited: in Greece, I was working for three months as a photographer on the island of Rhodes, for example, which was my main financial source for going backpacking in Europe for three months”.
Her traveling did not elicit any strong objections; her mother actually screamed with joy in 2010 when Irina announced to her parents she was going to move to Greece for a while. “My father does not express his feelings so much, so I am afraid I do not know how he felt”. Either way, Irina was careful “No hitchhiking, no extreme stuff”. 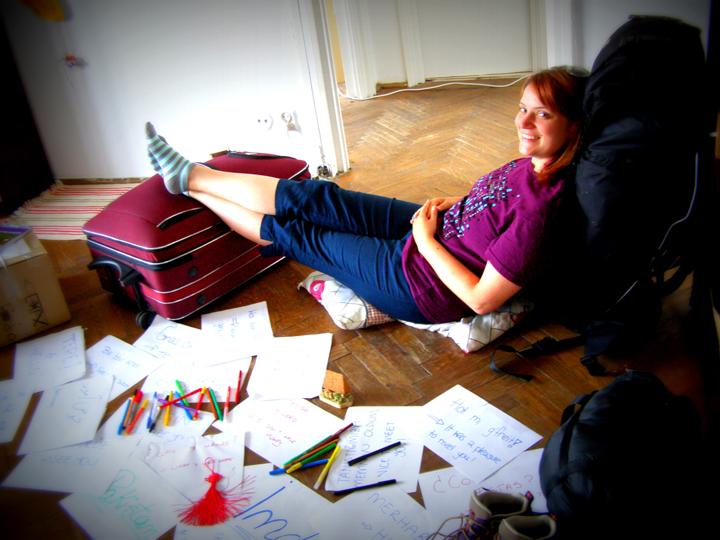 What does she love most when being abroad? “Walking, getting lost in the centre of a city, enjoy the scenery around me, exploring and feeling the place… and the nice cafés!”, she says, and continues with her favorite places: Budapest, Paris and Prague, the garden of Buddha in Japan, and Berggarten, the botanic garden full of orchids in Hannover, Germany. She loved her hosts: a Romanian family living in Brussels and a Swedish family in Stockholm, for their lifestyle and hospitality. She will not forget the American family she met in Salt Lake City. She loved Sweden and says, smiling, “the weather was cold, but the people weren’t”.
Irina also has some tips for travelers: First of all, they need to know their limits. “A person who travels should be aware of the way they prefer traveling and also they should have a friend with them, or in the place they are heading to. A friend is a destination, an anchor”. She believes we all have expectations before each trip, but the thing is to get to know if we can realise them. 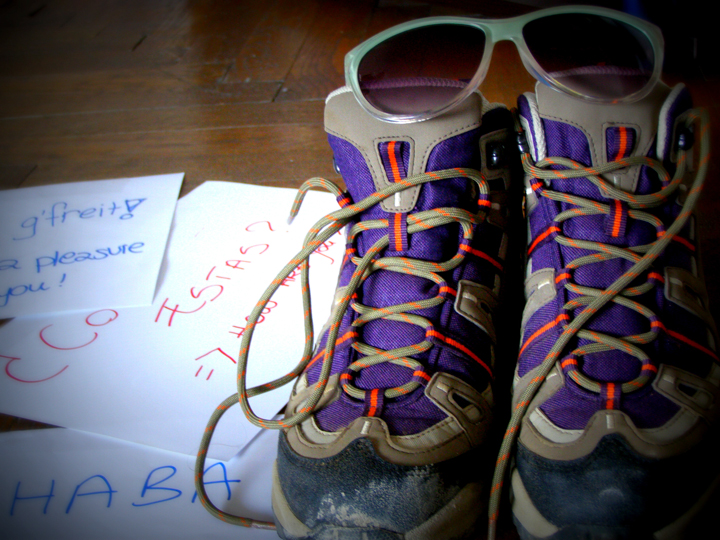 “And now I want to go and plan the next trip”, she whispers as she stands up to go. Interesting, as her most fascinating trip was a recent one to Transylvania, where she decided to move to after her visiting there.