Listen to this text in Catalan

Many people that have been to Catalonia, whether it be as a tourist or an exchange student, have run into the surprising reality that Catalan is a language that people actually use on a daily basis. With this astonishment they encounter upon arrival, a bunch of questions spring to mind. Is it a dialect of Castilian Spanish or its own language? Does everyone speak it or is it getting a bit out of date? What’s different about it? In the next few paragraphs we will address these doubts and provide a general outline of what a language means to the people that speak it.

So to start with, Catalan is spoken in more places than you would think, further afield than just Catalonia. You’ll hear it in the Balearic Islands, along the borders of Aragon and Catalonia, in Valencia – where they have they own variant, in Andorra, some parts of the French Pyrenees, the city of Alguer and on the Italian island of Sardinia. In total, more than 11 million people use it every day. Incredible, right?

However, Catalan is only an official language in Catalonia, Andorra, Valencia, the Balearic Islands and the city of Alguer. To give you an idea, it’s one of the Romance languages and broadly speaking is a mixture of French and Castilian. This language dates back to the ninth century, and the first literary documents to be written in Catalan were the ‘Homilías de Organyà’ in the thirteenth century. This document showed fragments of a sermon designed to preach the gospel. It is a language that, on the one hand, has suffered censorship for many years as a result of various historical events, but on the other, has still managed to survive up until now. 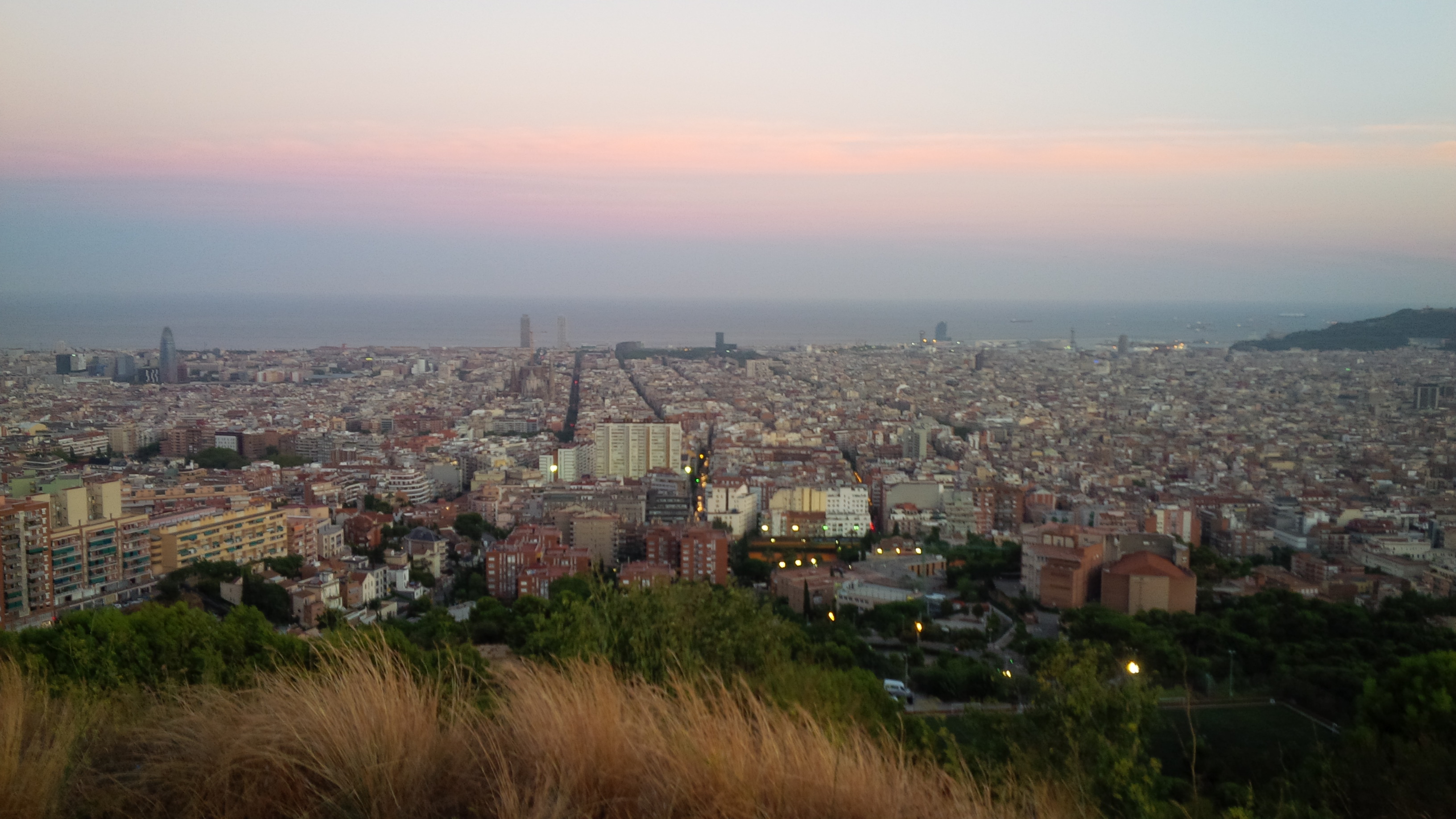 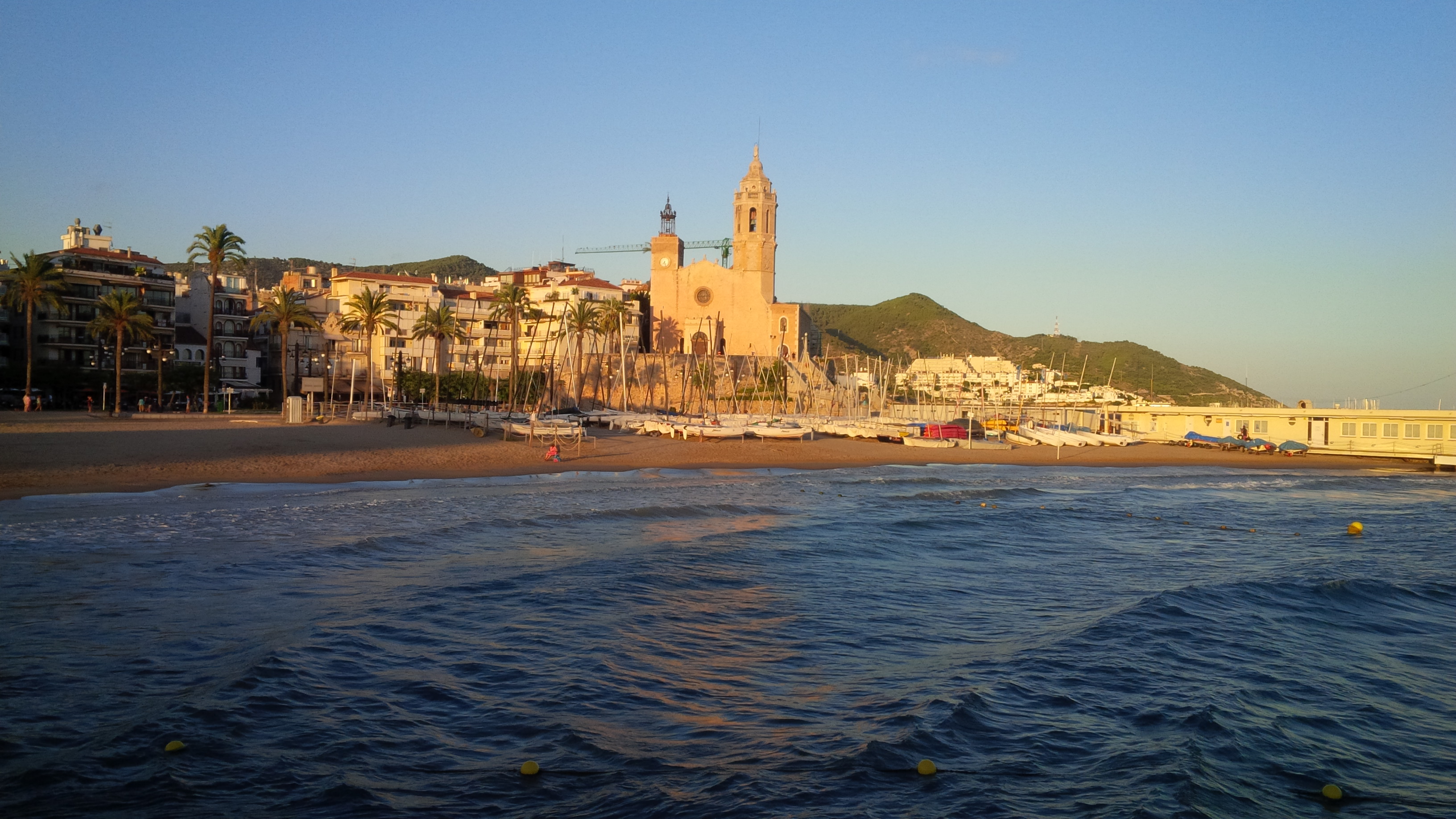 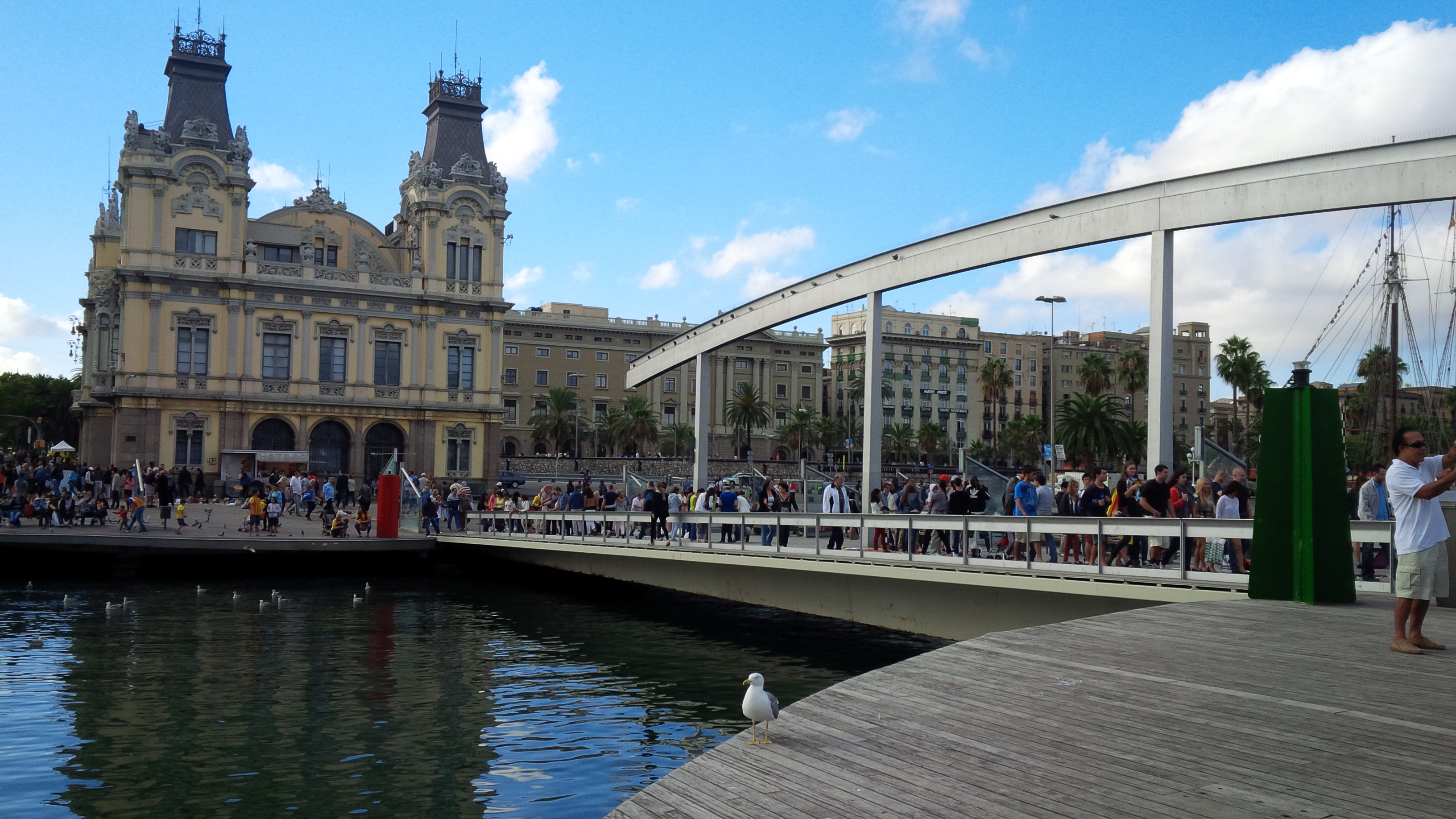 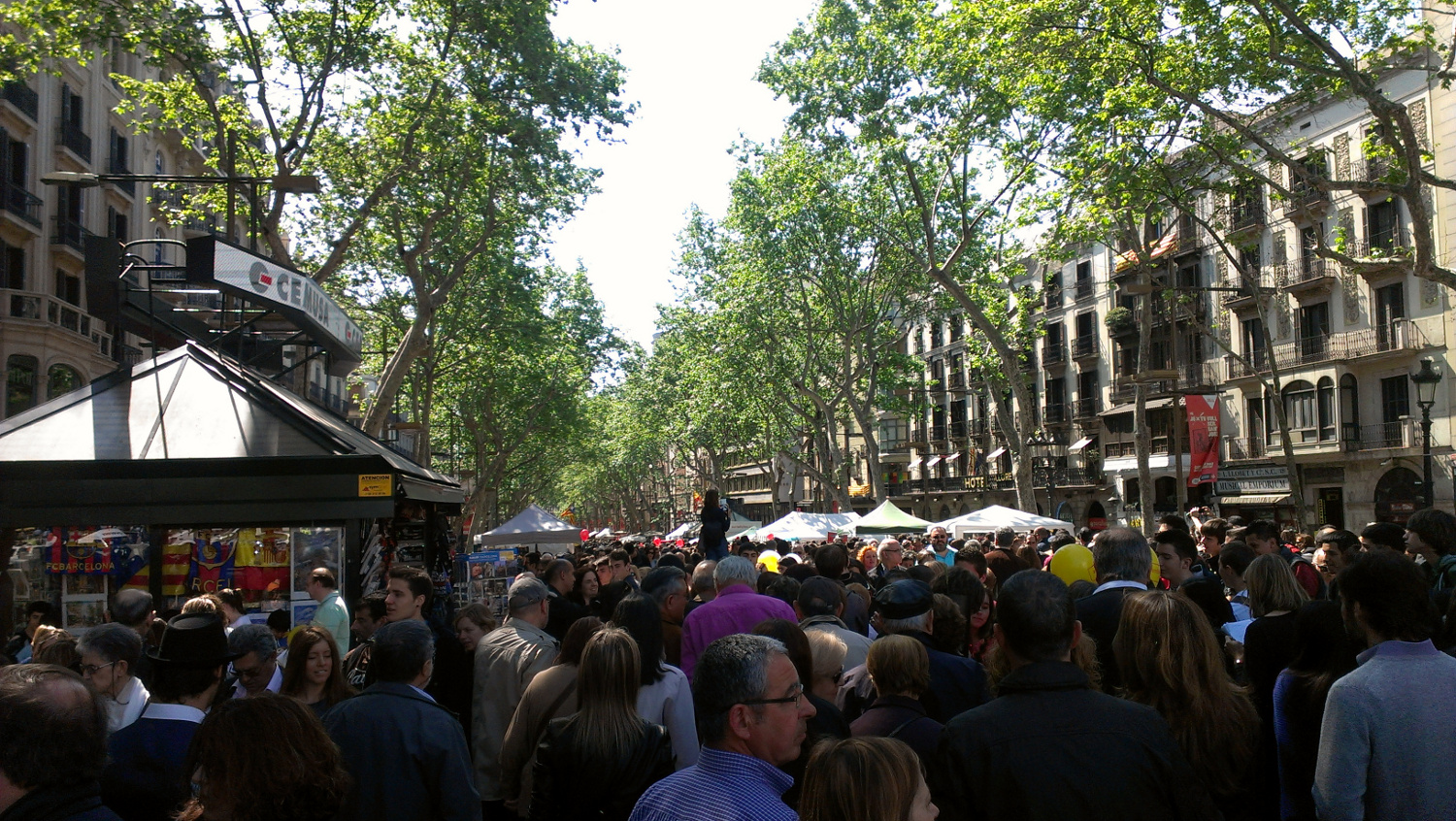 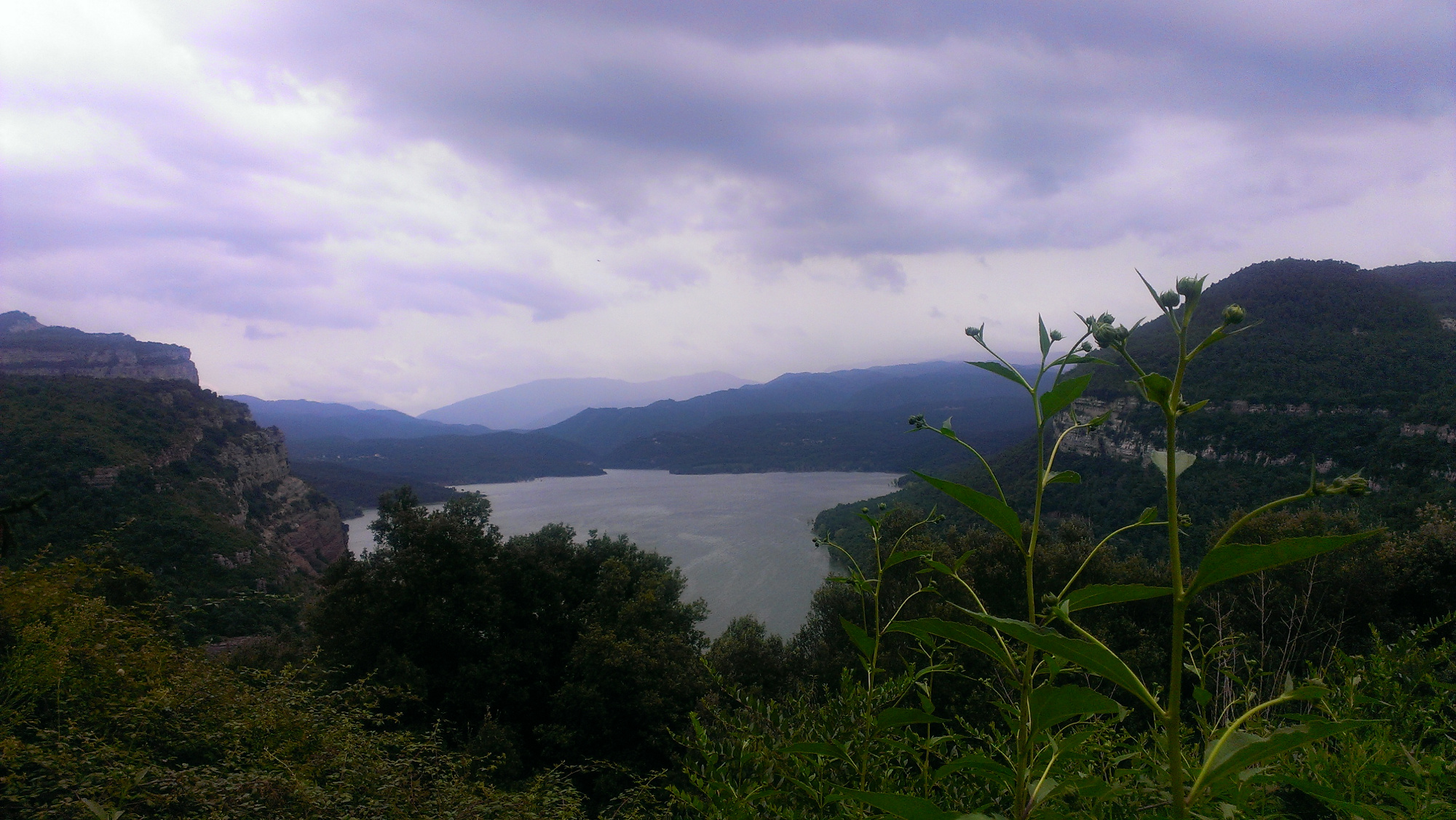 Once put into context, what makes this language unique? It’s difficult for me to explain, having always been surrounded by it, but just so you get the idea, there are many idioms and proverbs of Catalan origin. The most beautiful thing is understanding the history that lies behind each phrase and knowing how it came into being, and how it spread throughout the region. The phrase ‘to be four cats’ is used to mean that there is a small group of people in one place, and ‘to blow and make bottles’ means to do something easily. There are also loads of other proverbs such as ‘little by little you fill the sink’ which means to gradually get things done. 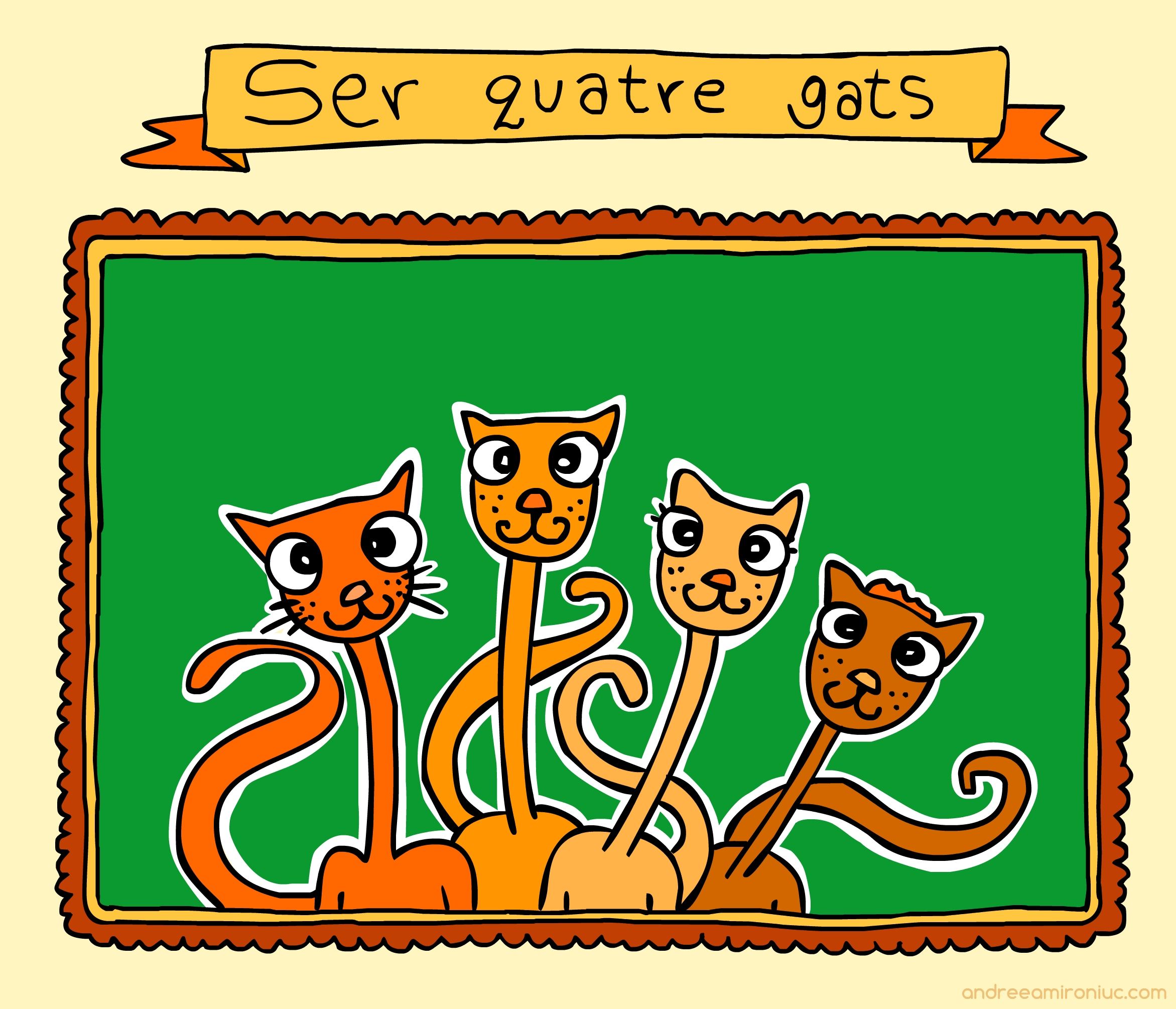 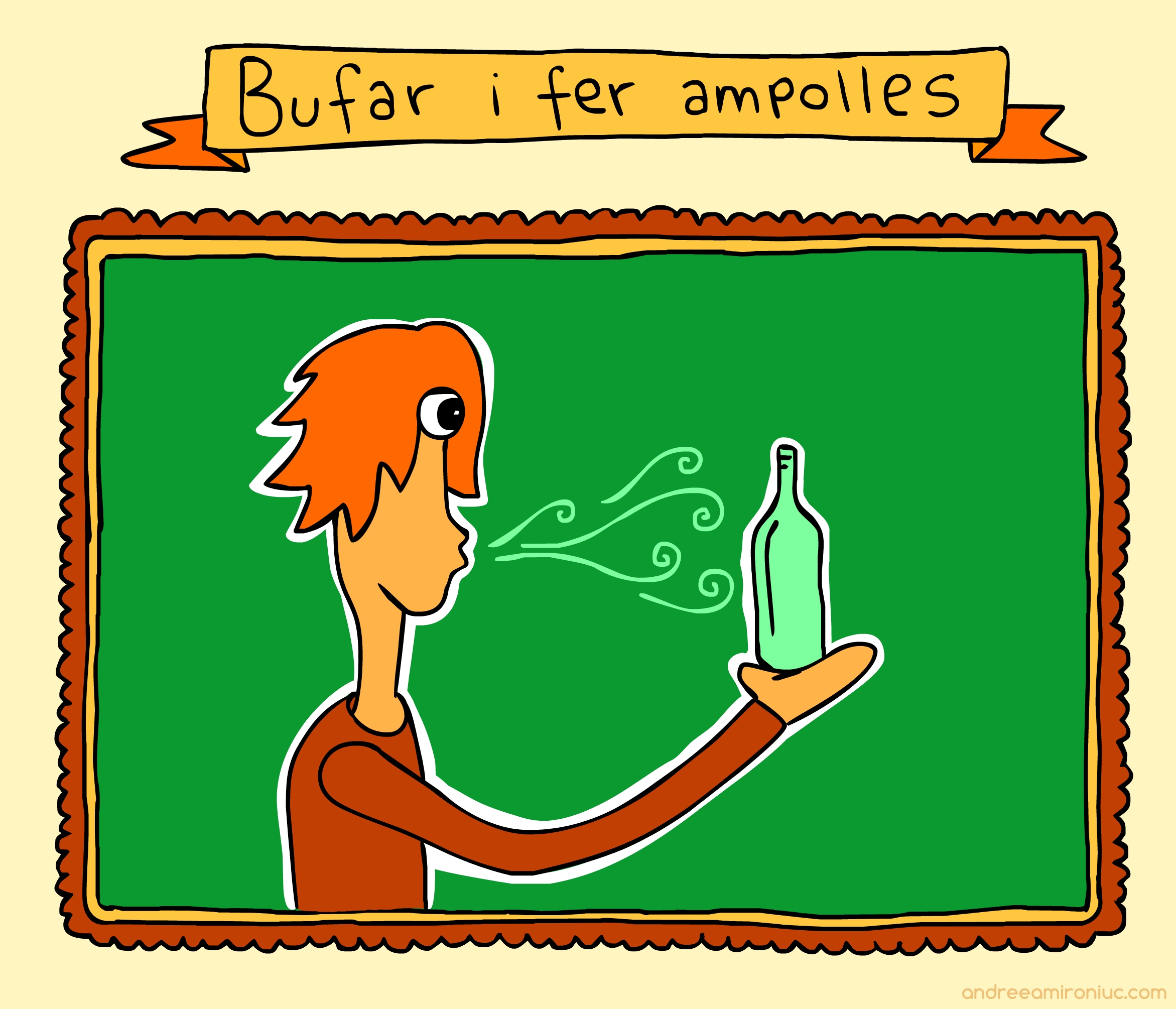 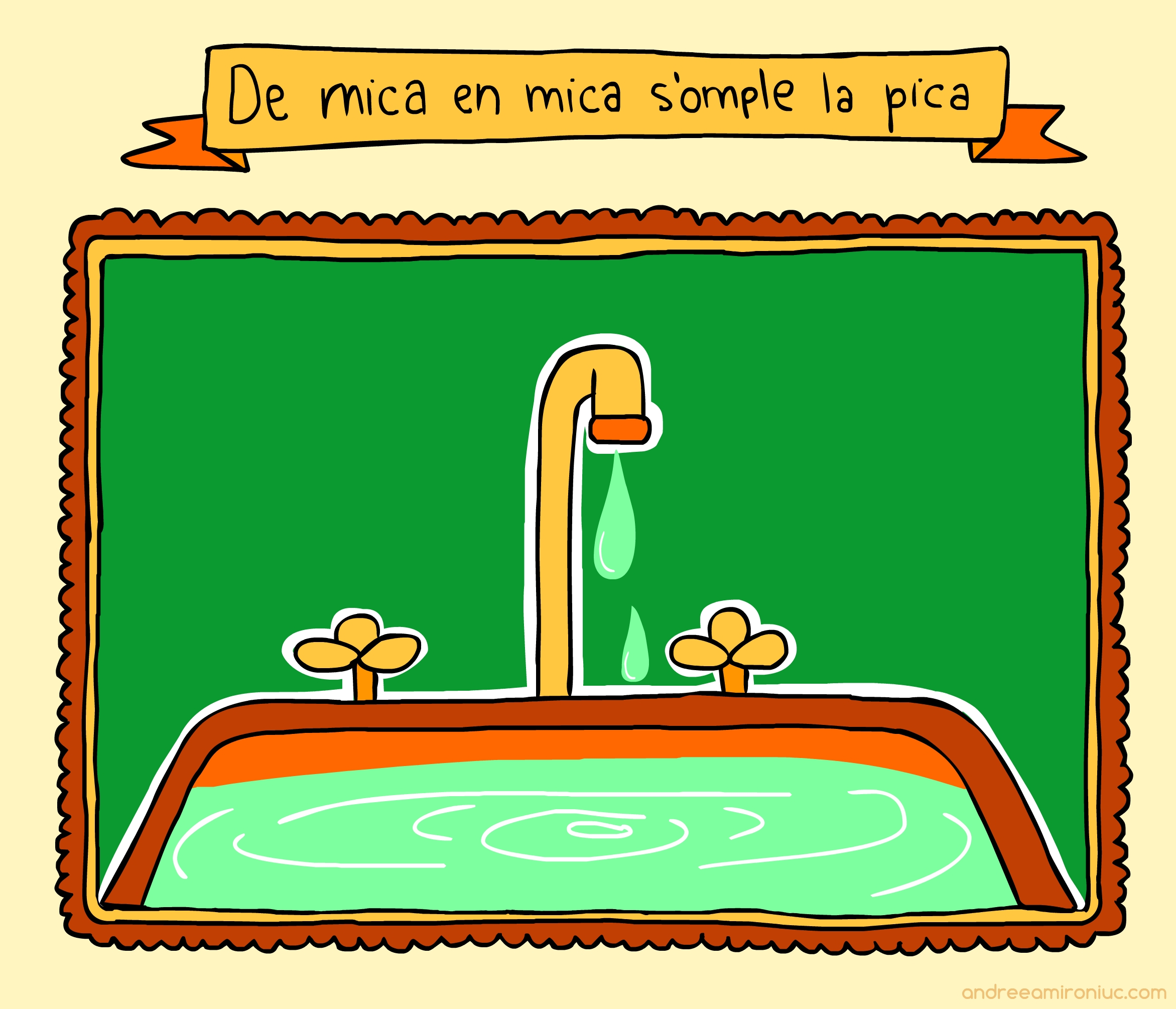 However, if we look further than just the linguistic aspects, Catalan has its own essence, just like any other language. I believe it is extremely important to keep it alive, considering that every time a language dies, the world loses an exclusive and diverse perspective. In the same way that Eskimos have an infinite amount of words to denote the colour white, whilst the rest of us aren’t accustomed to distinguishing between the different shades, many Catalan words hold a part of history within them. I could recommend reading the works of a thousand different authors like Mercè Rodoreda, Salvador Espriu, Joan Maragall, Màrius Torres, Pere Calders… the list goes on. Each of them has made their own little contribution to the language, to make Catalan what is it today.

I consider myself privileged to live in a place when I can speak two languages, Castilian and Catalan, interchangeably. That’s just my opinion of course, considering there will always be people who identify themselves with only one of the two. Nevertheless, what is better than getting to see both perspectives of two different languages and broadening your view on the world? Without a doubt, I feel lucky.

Europe is… where my heart is.