If you walk through any Spanish city, you will hear different accents, many of which are Latin American.  But what leads young people from the other side of the pond to buy a plane ticket, arrive in Spain and change their lives completely?

In 2008, when a chef offered Miguel (30, cook) a job in Spain, he didn’t think twice. “The truth is that I have always felt attracted to Spain, and when I arrived I wanted to explore every corner and learn about Spanish cuisine,” says the young man from Monterrey.

Victor (28, artist) came to Spain on two occasions, in 2007 and 2009, before staying for good.  “The second time I came was in order to direct a series of artistic projects that I am carrying out with a friend,” he says, whilst typing a message on his top-of-the-range mobile phone.

The curiosity also led Martin (27, hotel industry) to cross the pond and to start his European adventure.  In his case, some friends that he knew from Mexico told him about the possibility of studying for a Master’s degree in Engineering, and in the absence of any linguistic barriers, he decided to enrol at the University of Malaga. 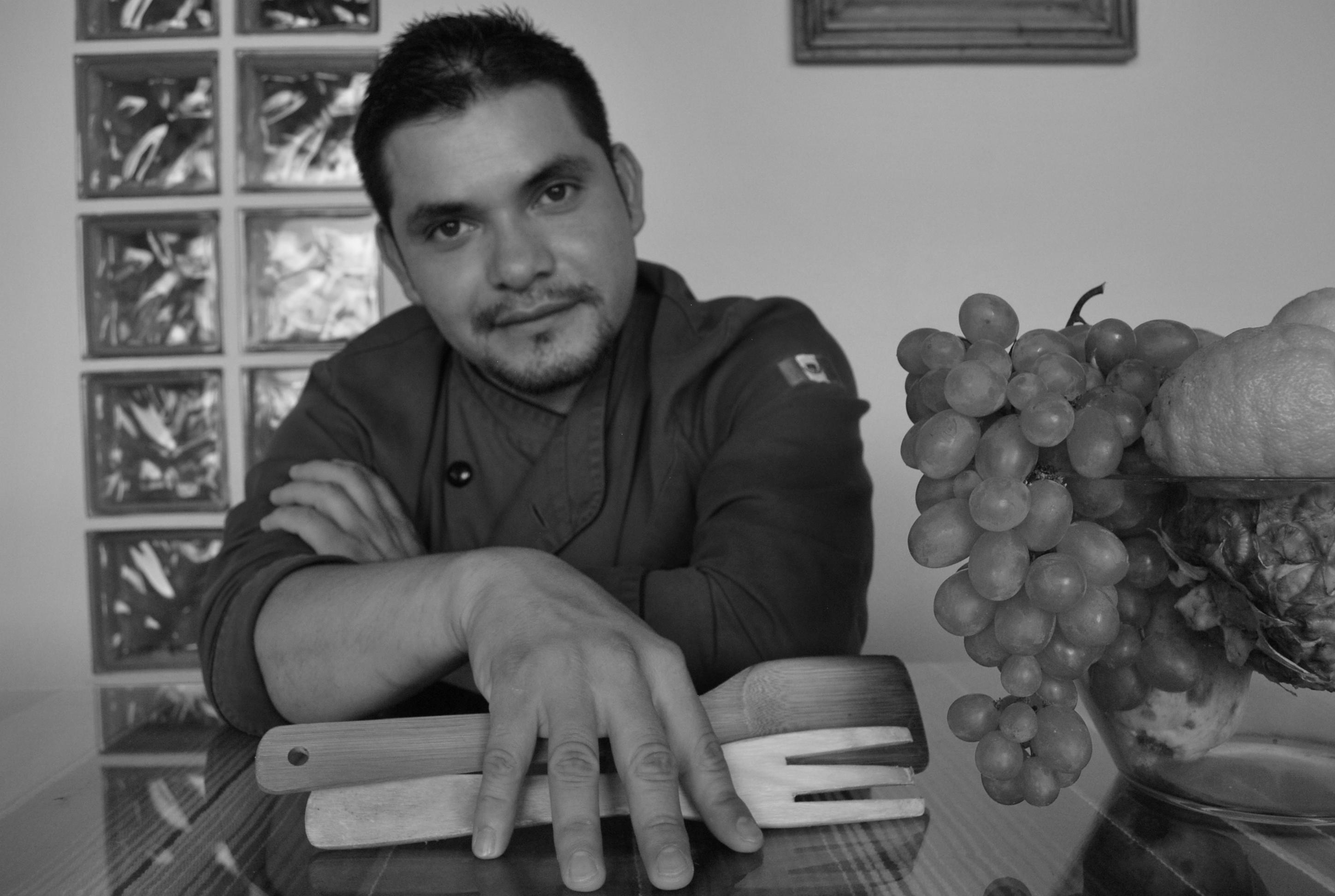 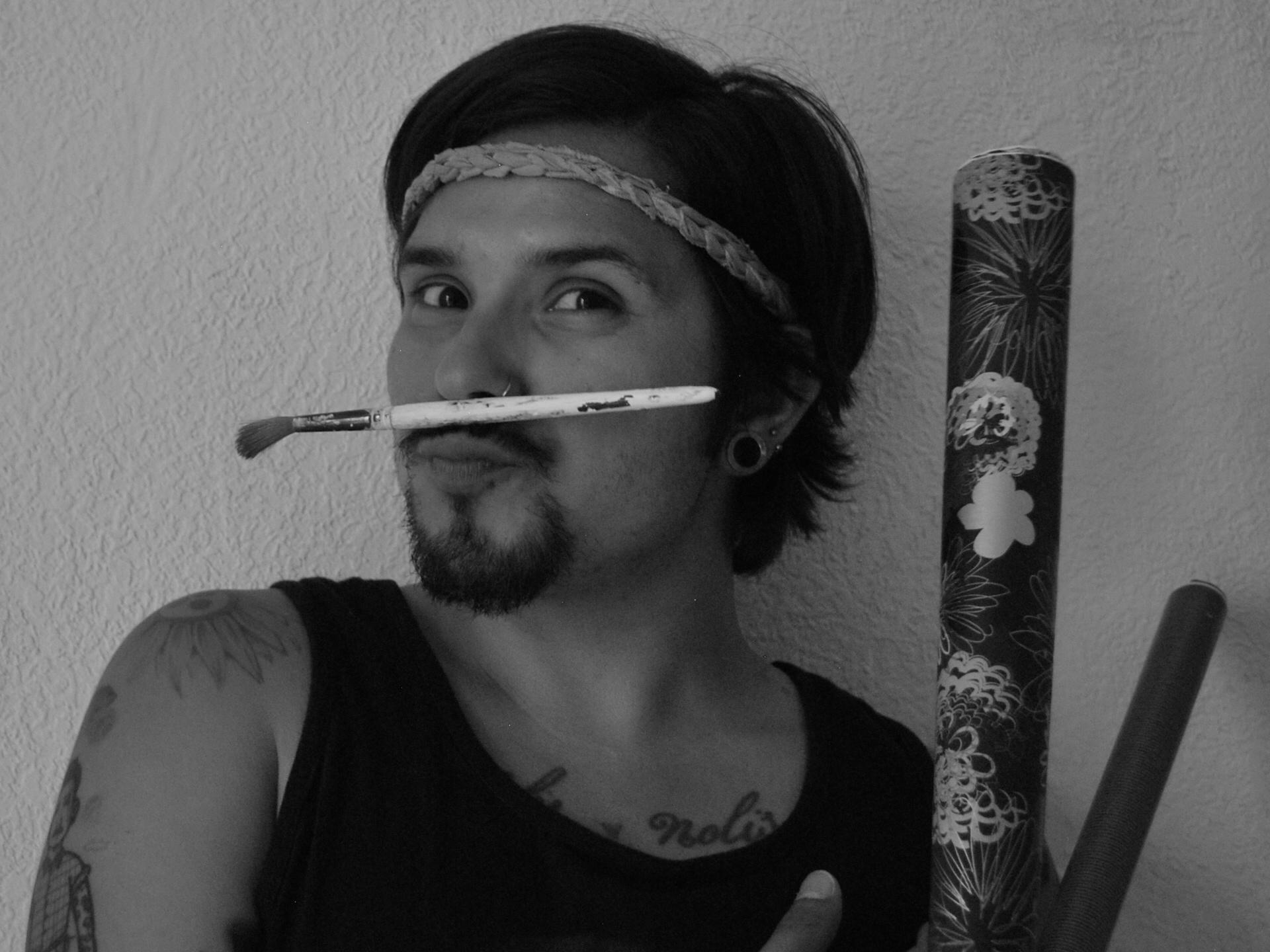 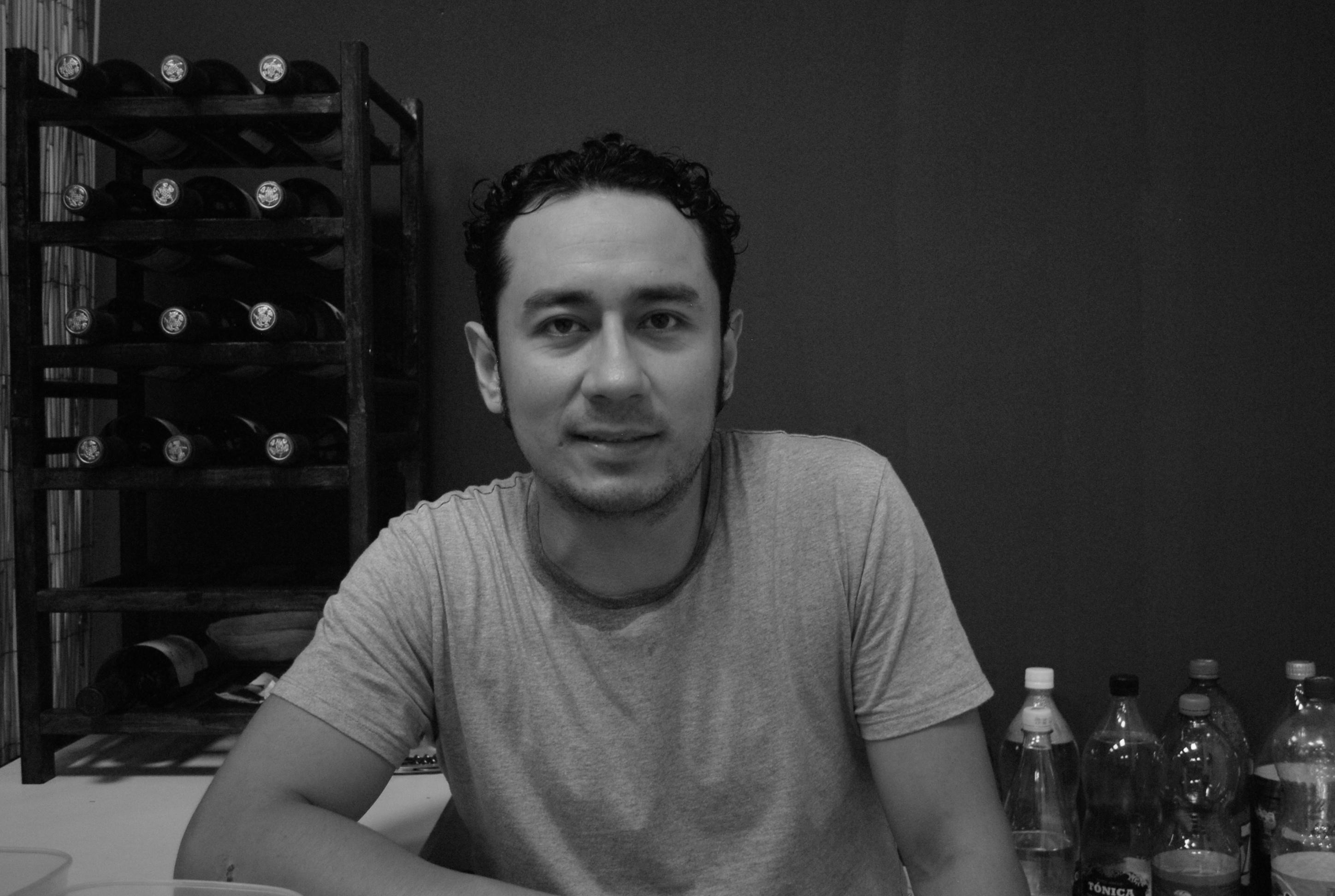 However, the obstacles that these three young Mexicans have faced are all very different.   Miguel, who has worked at various restaurants and specialises in Mexican cuisine, is emphatic when he talks about the situation of undocumented migrants in Spain. “We face many obstacles and constant problems and, unfortunately, these problems begin in the consulates of our own countries,” he says.

According to a report by the European Commission (EC)1 released on 3rd June  2013, due to the absence of internal borders in the Schengen area, Spain has the second largest amount of entries by illegal immigrants after Germany, with 1,150 entries detected between 22nd October and 4th November.

When they cross the border, the situation of these people changes dramatically, and the helplessness which results from their lack of documents leads to clear violations of human rights. “Nowadays we face the prospect of not being able to go to the doctor if we are sick, you can’t rent an apartment, or take out a mobile contract and, of course, in the workplace many people do not want to have to pay a large fine for employing someone who does not have the correct documents.”

The health situation is particularly flagrant. Illegal immigrants are unprotected, without access to the Spanish health system, and embroiled in a legal tangle that violates their right to health.  873,000 illegal immigrants are facing this legal neglect since the Spanish state withdrew the health card under the Royal Decree of the Government on 1st September 2012.   The official excuse by the Popular Party Executive was “to prevent fraud in obtaining the Spanish health card”. However, many groups are condemning the situation.

The NGO Amnesty International is one of them. A few months ago they presented a study named ‘The Labyrinth of Health Exclusion’2, which analyses the difficulties that immigrants encounter when accessing health care in different regions.

“Spain cannot hide behind its provisions or regional layout for failing its obligations as a state with respect to human rights,” states the report, regarding the frequent violation of the right to health established by the Constitution, and this is confirmed by Maria Antonia Alcaide – the coordinator of Amnesty International Malaga.

The uncertainty of being repatriated

For Martin, “the uncertainty of being repatriated” is his biggest problem as an illegal immigrant in Spain. He acknowledges that he has been lucky; he has not run into major trouble since he found himself in the precarious position of “a police checkpoint in a bus station, when my student visa was within days of expiry,” he explains.

A year ago, the Directorate General of Police issued a statement3 in which its agents explicitly prohibited large and indiscriminate raids of illegal immigrants in Spain. But these police actions are still occurring, as found by the Ombudsman and numerous NGOs and groups.

Among them are the Neighbourhood Brigades of Human Rights Monitoring4, citizens that come together to keep watch peacefully, ensure the rights of illegal immigrants remain intact and report racially-motivated raids carried out by the police. On its website, the brigades explain their function: “We denounce the border controls that exist throughout the Spanish state, such as policemen stationed at strategic points and places of everyday use (subway stations, interchanges, bus seats, booths and gates of schools ), harassing, asking for papers and arresting people on the basis of their appearance. ”

In fact, the process of obtaining the permits to become legal in Spain has been the most difficult time for Martin. Now he has finally received the documentation allowing him to legally work in Spain, though not all immigrants have been as lucky.

According to official sources of the Directorate General of Police compiled by the National Mechanism for the Prevention of Torture, the Interior Ministry chartered in 2012, there was a total of 153 flights to repatriate immigrants through the Commissioner General of Immigration and Borders and 13 others, in collaboration with the European Agency for the control of external borders (FRONTEX). This is turn led to the expulsion of 3,251 foreigners.

Miguel goes on to draw a parallel with the situation in his own country: “From my point of view, the most incomprehensible thing is knowing that large companies in Latin America are normally European and of course, this seems very unfair.”

Meanwhile, Victor considers the current situation and reflects upon the importance of individual expectations. “I think most people believe that a country or a government will help them achieve success whether it be with employment, economically, etc… and help them to improve their quality of life.  When people hear that Spain is in a crisis it leads to the idea that people will achieve success.  For example, the exchange of their local currency against the euro seems like a good option, but I also think that a lot of people know that this isn’t the case, and that success actually depends on the individual and we should seek to live in a country that helps us emotionally to achieve personal success.”