Petros is 28 years old, and an actor in the theatre. Some years ago, after finishing his degree in Finance, he faced a dilemma: to find a job related to his studies, or follow the uncertain road of the actor. He chose the latter. We met him to understand what it means to chase your dreams.

Petros has been fascinated by the magic of the theater from an early age, but he didn’t try to get involved in acting until 2008. Instead he believed in the idea that we must study things that will provide us with a “better” future, regardless of whether we like them. Developing skills in math and economics seemed to him the most appropriate way of attaining this future, so he chose to get a degree in Finance. But how much better can a future be when it is founded on fear? “At some point I wondered if I really wanted to live to the age of fifty or sixty, where I will be doing something that I don’t enjoy just to make a living, or doing something I truly love even though there is a risk of earning less.” 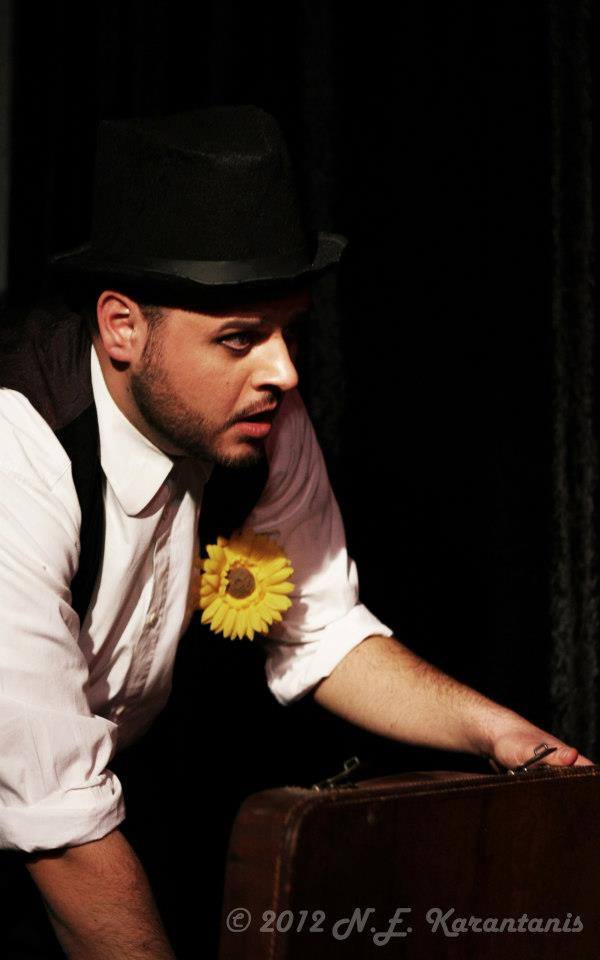 Life has its way of showing us what path to follow. He took his first baby steps in his acting career while still studying Finance at university. He participated in a radio contest, and won free courses in theatrical acting with the Group of Artists, Ouga Clara. But since he didn’t want to attend drama school, and he was already in his final year, Petros decided that he would finish his studies in order to have a degree, just in case.

However, for Petros the theatre is not just a hobby that will eventually make place for something else. Theatre is nearly a biological need for him; a spiritual and psychological need to experience “that feeling you have when you do something that fulfills you, something that completes you. This feeling cannot be found anywhere else. I’ve been experiencing it since our first show in Ouga Clara, when I found myself for the first time in front of all those people. I felt it then and I told myself that this is what I want to do and I will do it”

As Petros was completing his theatre workshop his family thought the theatre was simply a hobby of his. They didn’t realize its importance in Petros’ life: “They always knew that theatre fascinated me, but they thought that I wasn’t serious about it until they saw me for the first time in a children’s play.” It was then that they realized that Petros had found what he was looking for, and since then “they are 100% behind [him] and support [him]. They come to every show I play.”

Psychological support and recognition are very important for Petros, especially when it comes from family and friends, because sometimes “our dreams are not accepted by all, and usually acceptance from those closest to us is more important. I have heard many of my friends complaining about we don’t see each other often. But I can’t do otherwise.” His friends do support him though, and some of them even as fanatically as his friend Nikos, who has already seen him in the same play nine times: “It’s very moving and inspiring at the same time to see someone familiar, your friend or your family.” 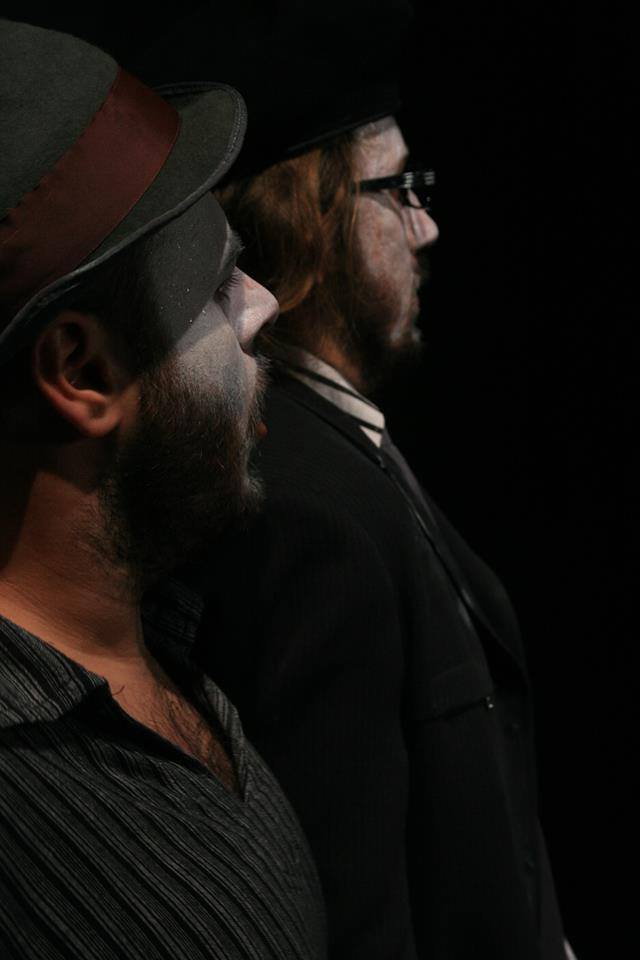 Today, Petros is in the theater all day long, seven days a week, except when he is asleep. Although even then his mind is filled with his passion, acting. His schedule, filling up rapidly, currently includes a children’s play in which he performs during the week, two evening performances, and theatre workshops for children in three different places, including one outside Thessaloniki: “The pace is really crazy but I’m happy with my decision to do something that I love. Of course in some phases, when things become very difficult, there are second thoughts, but there is always something inside you that keeps you standing and makes you keep going.”

Petros is fully aware that he didn’t choose the easy path, that there are no shortcuts and detours. There is only one road to chase your dream and it is certainly not paved with roses: “I believe that following your dream often means taking the most difficult path. To chase your dream, whatever it may be, means sacrificing and it means difficulties. It takes persistence and a lot of work. It causes stress and it is very frustrating and tiring but in the end it pays off. This sweet taste that it leaves you with in the end is worth the trouble.” 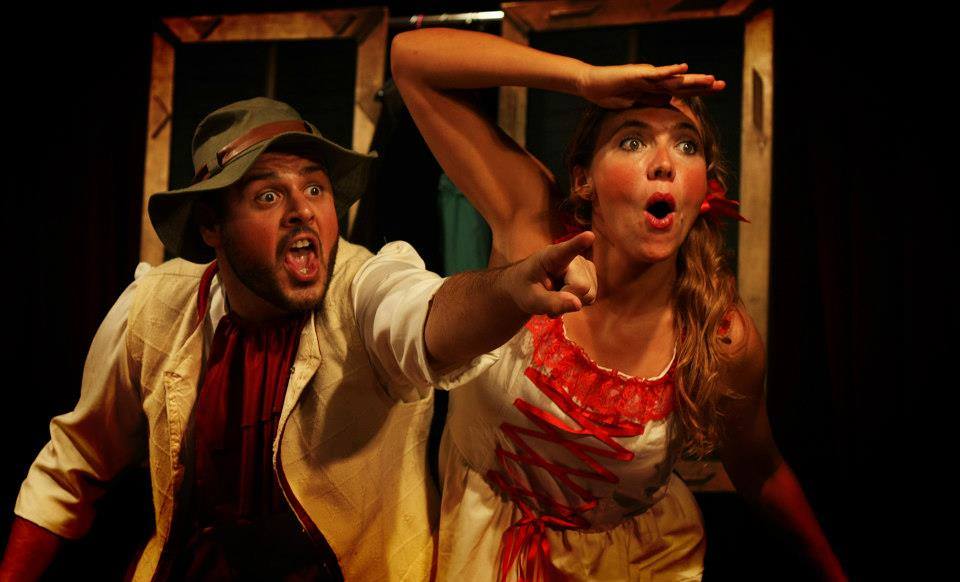 But what happens when it comes to livelihood? Because no matter how much we hate it, money is a key tool in the societies we live in. Can Petros finance himself from all the things he does? “It’s hard to say whether I make a living from what I do. I can say that every year the situation is improving and I am doing more things. The more you work the more you get to the point at which you say ok, I can now survive on this. But it’s still too early for me to say that I’m making a living. I am still in the process of surviving, of covering my basic needs.”

He is totally committed to his purpose and he devotes countless of hours of work to what he loves. On the one hand this may absorb him like a sponge, but on the other it has made him realize and appreciate the simple things in life. Things we often take for granted but which are ultimately the key to happiness. Because happiness for him is just “to go out with your friends, whom I’ve missed so much because of my exhaustive schedule, or to be with your family or with your girlfriend and spend time together. For me happiness is hidden in very simple things, in small everyday moments.” 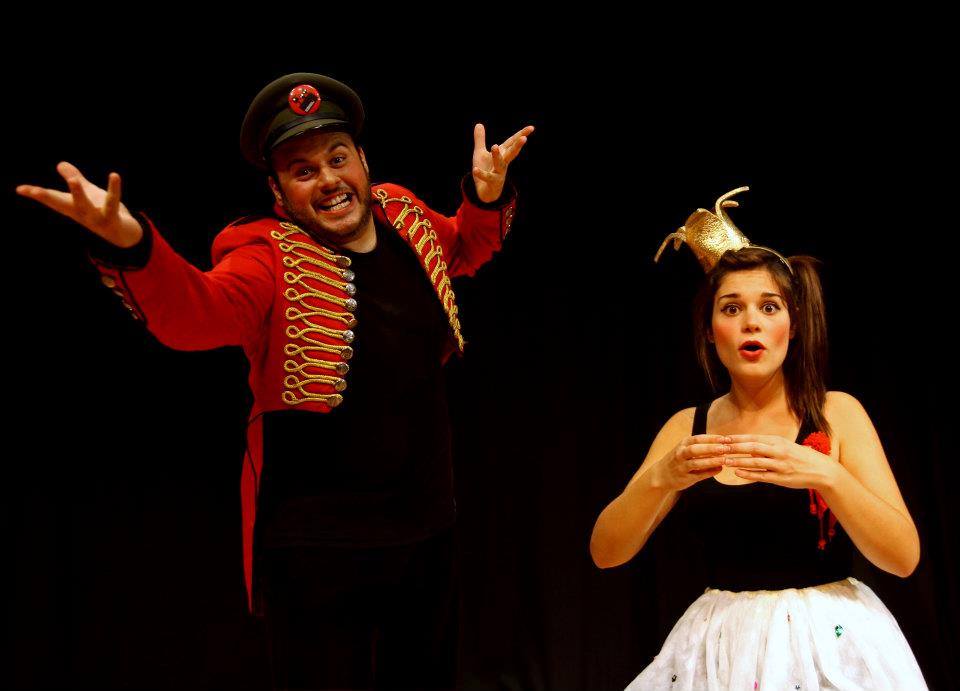 The story of Petros shows that if you work hard, the rest will come. And his advice to those who want to follow their dreams: is “to choose one dream at a time. You will encounter many difficulties and many obstacles. It is a decision that you must adopt fully inside you and work towards it with full faith. The dream requires faith. To reach a satisfactory point you have to be totally focused on the goal that you set yourself. Whatever problems you face, you must always know that you will fight to overcome them. You will get tired and you will sweat but be sure that eventually you will overcome your problems, and be able to live the life you want to live.”