A night at the museums – Europeans’ impressions

Home » Art and Culture » A night at the museums – Europeans’ impressions

Who has never dreamt of spending a night in a museum? Would you like to know what the paintings, the works of art and, the sculptures look like when seen in the moonlight? Meeting Halfway’s Culture group tried this for you. Well, they did this during the European night of the museums. They didn’t visit every single one of the thousands of museums which took part, but from Greece to Siberia, from Spain to Hungary, let’s have a look at what they saw! 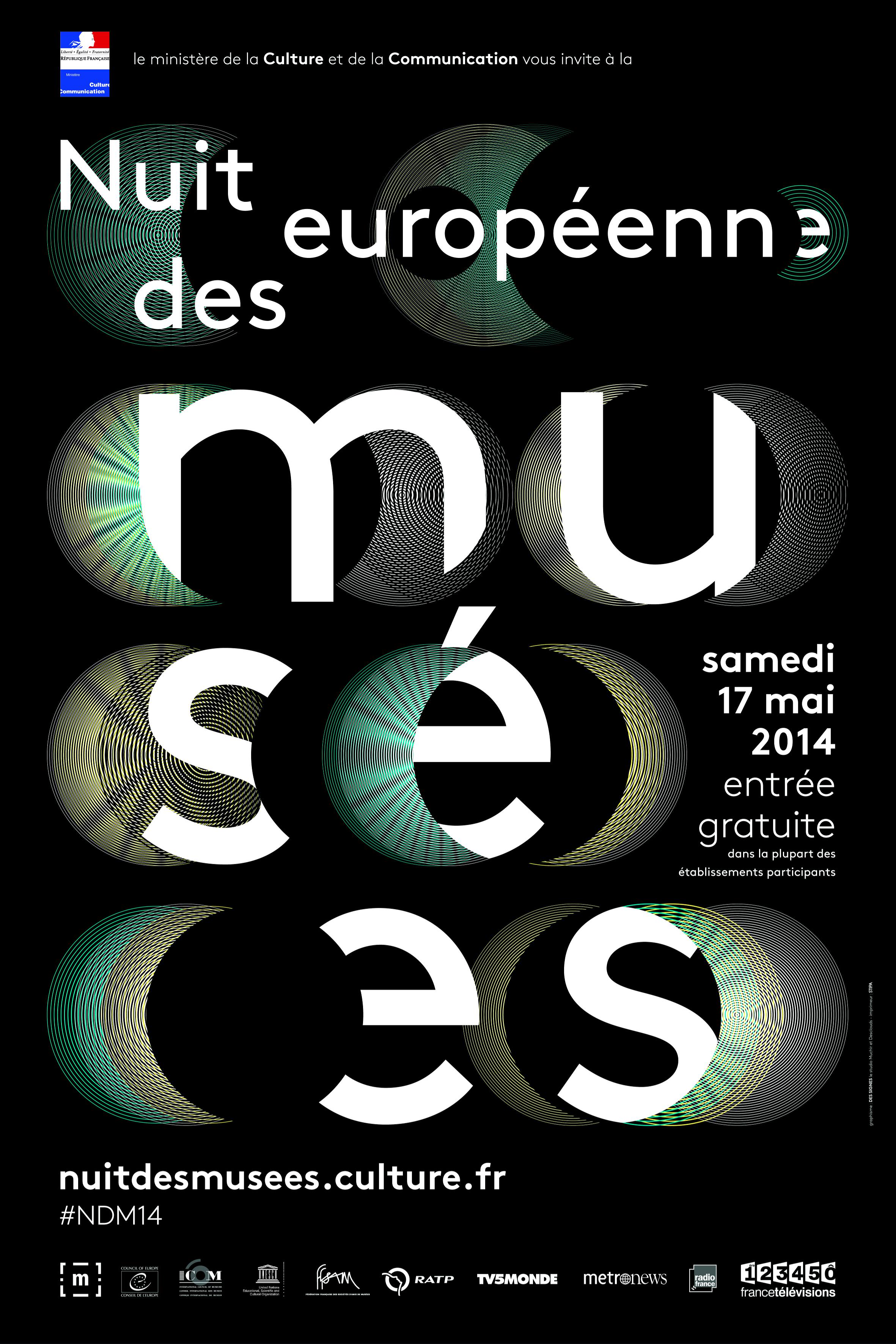 Thrill and surprises in the Museum of Death – Russia

The Museum of World Funeral Culture in Novosibirsk, the capital of Siberia, was one of the most popular venues to celebrate The Night of Museums-2014. Visitors had the opportunity to not only get acquainted with the accoutrements of death and funeral rituals but to also see their favourite characters from different scary bedtime stories. Thrill seekers were also in for a surprise as they had the chance to feel what it was like to be somewhat dead. To do so, they had to pluck up the courage to lie down inside the crystal coffin of the Dead Czarevna, a famous character from a fairy-tale of the great Russian writer, Alexander Pushkin. The Museum also organised a competition for the Best Fancy dress of the Night. So, seeing a drowned young woman, a charming witch or an Old Russian warrior in the crowd was something absolutely normal.

Despite the fact that death and many funeral items are associated with sorrow and tears, there still remained a merry carnival ambiance in the Museum of Death that night. Smiles could be seen everywhere. Nevertheless, feelings of circumspection and slight sadness could be read in some eyes.

The Museum of Byzantine Culture in Thessaloniki celebrated National Museum’s night by opening its doors to the public for a special evening, in which literature and music successfully met with the exhibits. The atmosphere was very warm. The audience, which was made up of both young and older people, was watching the events with an almost religious reverence. 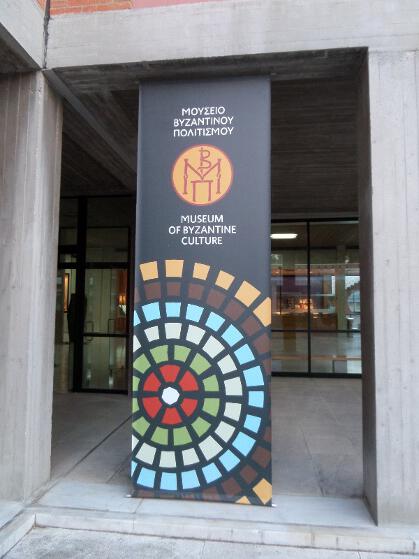 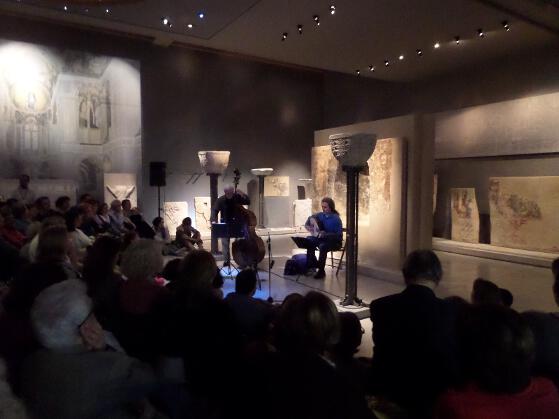 The presence of the ancient scene blended perfectly with the sounds of the oud, the contrabass and the narrative, which gave, at the same time, a mystical sense to the place in which past met with present.

To begin with, by 7pm I was already at the “chocolate museum”. But what a surprise it was to discover a 2-hour long queue! What’s curious about this is that this museum is not one of the most emblematic ones here, and it’s not even in a very busy street. As I could check, this museum was especially popular among families with children.

Since I saw it was impossible for me to enter, I gave the “Museu Diocesà de Barcelona” a try. In this museum, which is next to Barcelona’s Cathedral, was an exhibition of Gaudí’s work of art. It was less crowded, but still quite full of visitors who made the most of this opportunity to enjoy the place for free. I would venture enough to say that there was the same amount of tourists as local residents there. All around the city were places which one could enter for free. 72 museums opened their doors to the public. Without any doubt however, the most remarkable and impressive moment of the night was when I went to “La Pedrera”, the famous Gaudí building located in Passeig de Gràcia, with its long queue around the entire periphery of the square.

Tradition and enigma for the Hungarian National Museum – Hungary

Balloons, hurdy-gurdies, spring showers and the coming together of Hungarian museums. The Hungarian National Museum had invited 107 museums from all over the country to organise a two-day long open-air Maying on the 17-18th of May. The festival aimed to popularize particular collections presenting national traditions, like Hungarian blue-dyed fabric, hurdy-gurdies, Easter eggs or the “Telephone Herald” used in the Austro-Hungarian Empire. However, the goal was also to introduce international specialities, like a collection of flags from all the countries in the world, or Bavarian folk dances.

Despite the capricious weather and the slight rain showers every ten minutes, plenty of visitors nonetheless strolled around the National Museum’s park from the early morning to late hours of the night, where participating museums put up their tents for the expositions. The topic of the event on which the expositions were based was something mysterious.  The museums were given an enigma : the two numbers “19/20” which they had to interpret in some way. Different expositions had different solutions; however, museums defined this enigma as the turn of the century. Therefore, inventions, costumes, literature and music which dated back to this era were exhibited. The park was a melting pot of interpretations of historically famous personalities, like Francis Joseph I, of youngsters getting to know different cultural traditions, and of museum experts. A pleasant hustle and bustle.

An alternative night in Paris – France

In Paris once again, the European night of museums scared me. Too many people, too many museums, too many options… So, I randomly decided to surprise myself. I decided to go to an alternative gallery in some old public restrooms. 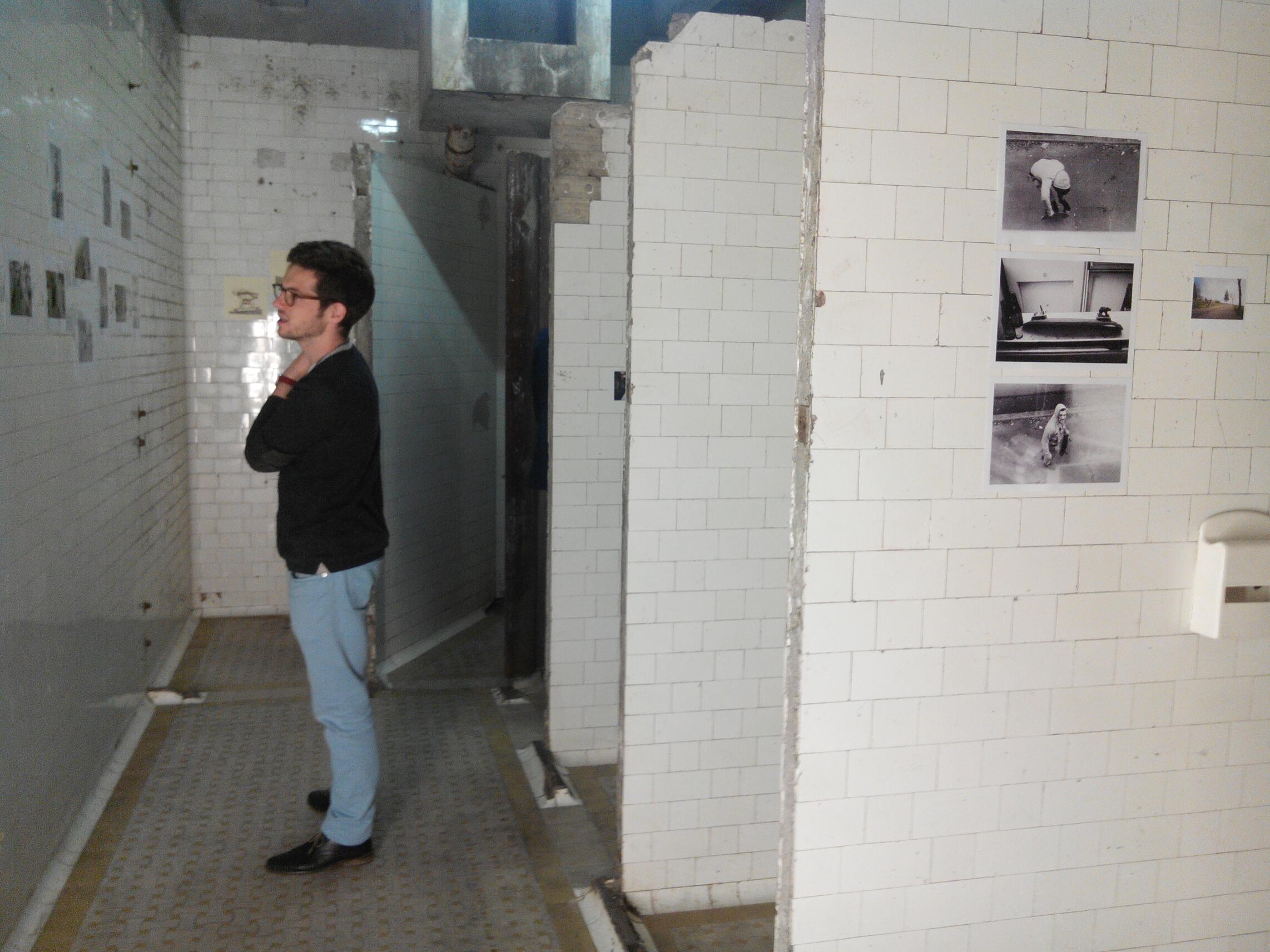 Created for the night by art students, there were drawings on the wall, paintings on the other side, a movie playing in the background… The old toilets’ cubicles were the perfect place for this new age photography. The 1920s style of the bathroom added some classiness to this ephemeral gallery. The event was called “Artreet #1”… a sign maybe, of many more little surprises to come.

Discovering the city of spice – Russia

More than 400 people visited the exhibition project “Yekaterinburg – the city of the spices” in the Museum of the History of the Ural State University of Economics, in Yekaterinburg in Russia. During the evening of the 17th of May, the University didn’t sleep but spread the smells of  cloves, rosemary, cardamon, cinnamon and mint.

The display area was divided into several interactive playing fields. During the night, everyone could learn about the spice-horoscope and find out which spice suited his/her character and temperament best. The most popular and fun activity for young adults were the henna tattoos while children were also busy painting the gibberies. The students of the USUE presented the best picture made from spices.

I visited the Cafesjian Center for the Arts which is located in the center of the Yerevan. Lots of people were playing with their kids and singing outside the museum, while a big line of people waited to get inside. 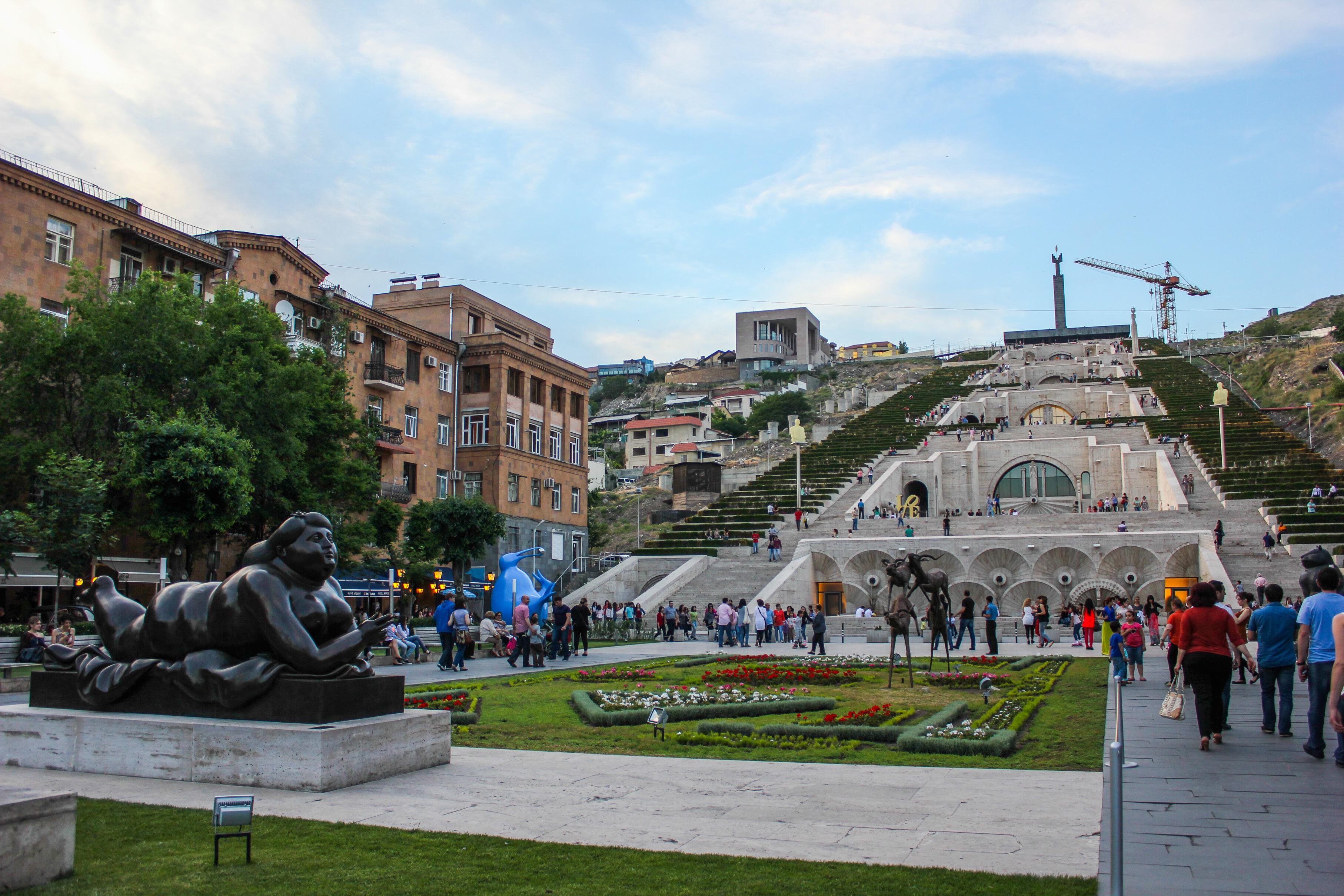 The biggest line was for the 1st floor hall, where glass sculptures of Dale Chihuly, Stanislav Libenský and Jaroslava Brychtová were set up. The whole Museum was full of people wanting to see this modern art.

To discover more about Yerevan’s Museum, don’t miss the Marathon of the Museum’s night, soon on Meeting Halfway.

Europe is the land of my ancestors.

Europe is the meeting point for me

Europe is… part of who I am.

Europe is a life full of opportunities